What if Game of Thrones is made in Kollywood?

- May 16, 2015
Game of Thrones season is on and just an idea as to how it would be if we had to cast these characters in Kollywood. All characters are fictional. The actors cast against the Game of Thrones characters takes into consideration of their films, life experiences and many more parameters. I wanted to write the reason for casting each of these actors but I feel it's better to convey it through pictures. 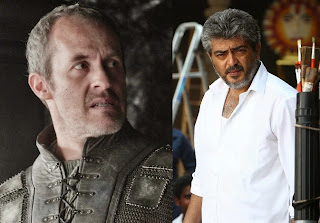 For The One True King 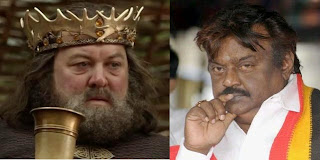 For Wine, Politics and Power 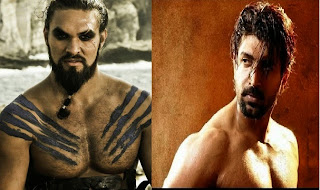 For Physique and Villainy

4) Anushka Shetty as Brienne of Tarth 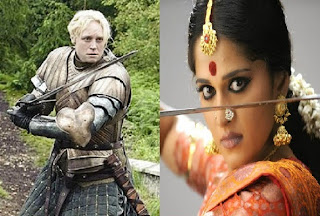 For Height and Valor 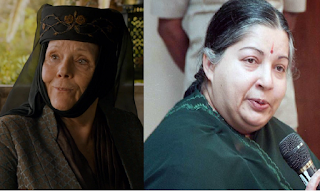 For Politics, Strategy and also called as Queen of Thrones 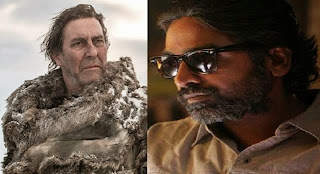 For his attitude and for trusting in One's strength 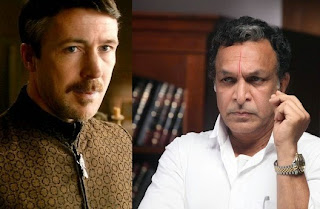 For strategy, acting and for carving a name for oneself 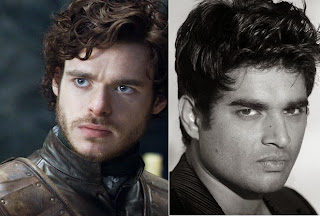 For the pleasing looks and the fighting spirit 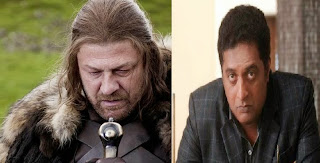 For honesty and loyalty
10) Tabu as Catelyn Stark

For everlasting beauty and strong conviction 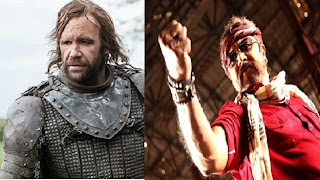 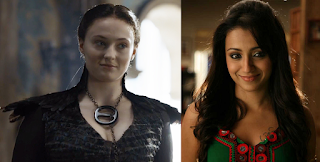 For calmness, beauty and to the Wardeness of the North 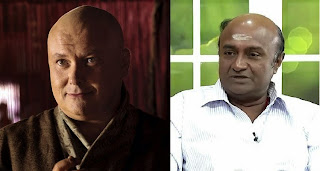 For looks, acting and dialogue delivery
14) Arjun as Bronn 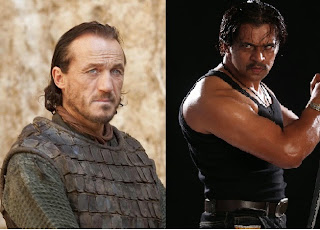 For the fighter and the martial arts specialist 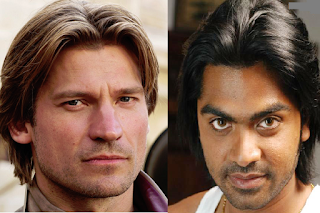 For looks and other obvious reasons 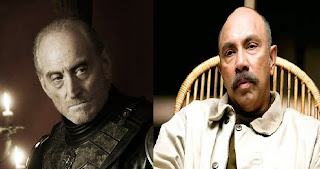 For dominance, attitude, looks and acting 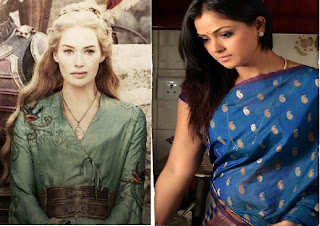 For looks, acting and who else can be 'The Queen' 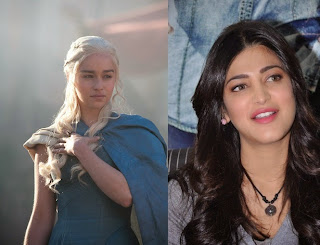 For looks, beauty, bravery and has the right family name

For fighting against all odds and coming up.Young and Talented

Tyrion is irreplaceable. But if I had to choose the closest alternative in Kollywood it would be Bobby Simha. Tyrion is not a geek but he is a clever strategist. The 'Sounder Sketch' scene in Jigarthanda is still fresh and Bobby Simha's acting was amazing. He was rightly given the National Award for the Best Supporting Actor. 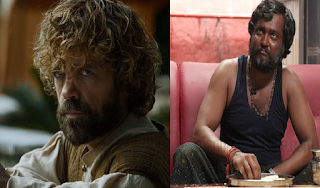 For acting, dialog delivery and looks

Please don't attribute these comparisons personally with the actors. This post is just a 'What If?' thought of a Kollywood cast for Game of Thrones.

Images Courtesy: Google. All images are sourced from the internet.