- June 07, 2013
In the past decade, liberalization increased the private sector participation in India thereby registering a strong economic growth. The stimulus for this rapid growth was opening up of the economy and the epicenter for investment was the metropolitan hubs of Delhi, Mumbai, Bangalore and Kolkata. As a result, massive migrations from countryside happened threatening the sustainability of these cities.

When the real estate development activity on these tier-I cities had reached its tipping point as an outcome of increasing operational costs and uneven development, people started resorting to the emerging hubs. Tier-II and Tier-III cities such as Jaipur, Ahmadabad, Coimbatore, Mangalore etc., came under the radar for investment activity on the real estate front and large scale townships, Special Economic Zone (SEZ's) and IT parks encircled around these towns.

The economic slowdown in 2009 boomeranged the demand for real estate back to tier-I cities as developers realized that purchasing power of small town people is a deterrent for large scale economic activity. Statistics also suggest that the commercial office space in established hubs were significantly larger than tier-II and tier-III cities. Most of the global brands operational in India also showcased their increased interest for location of operations in tier-I cities rather than the emerging hubs. The residential front also followed suite with barely 3% of the entire investment transaction volume happened in the emerging hubs.

However, it is still believed that with increased cooperation from local authorities and with increased education and economic development, the potential of smaller cities can be protected. An efficient public delivery structure and pro-active governments can accelerate growth in these cities and will become the flag-bearers of small town India. 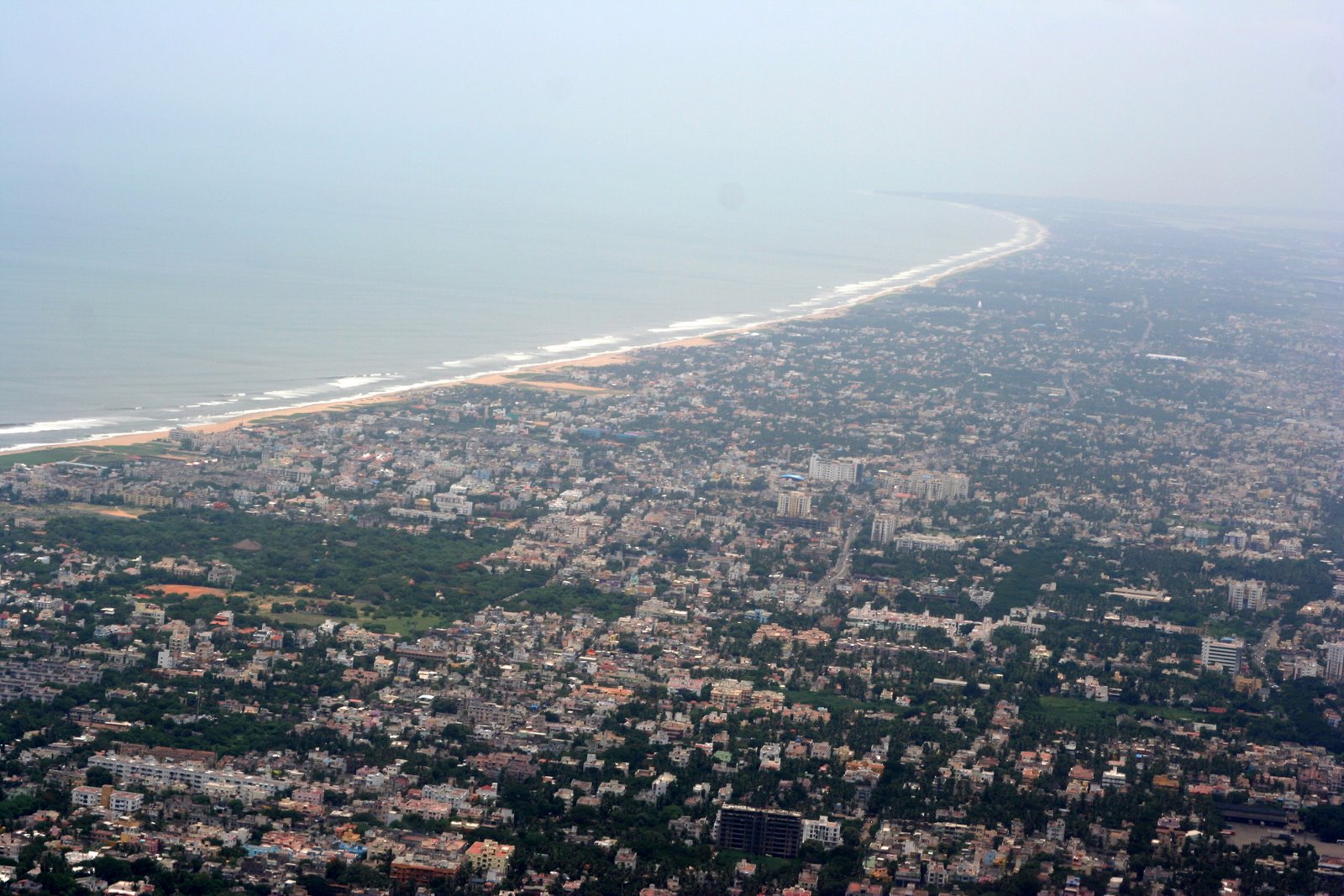